There are currently 4 players online. 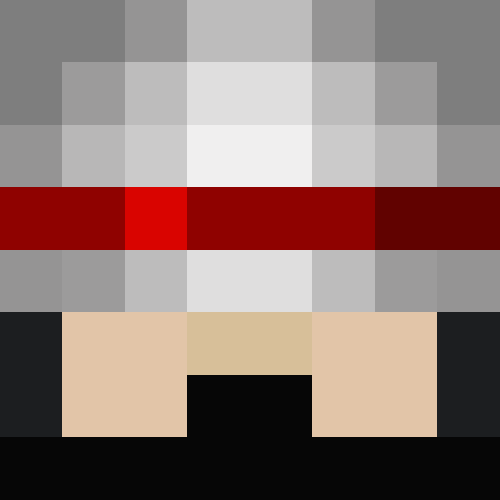 Hello everyone! I hope you're having a good new year!

I'm pleased to announce that we've been working on a new Hogwarts!
This has certainly been long overdue, and while we don't have much to say at the moment - we do have some screenshots that we'd like to share with you all:

This will come with a whole set of new Quests, areas to explore, challenges and a whole host of new features that'll be revealed as we come closer to release.

We're not promising an ETA as of yet as we want to ensure that we deliver the highest quality map to you all, but if you want to stay updated then you can join our Discord (link) where we'll be posting screenshots and news from time to time!

I'd also like to announce that all applications besides from Builder and PotterWatch have been closed until further notice - any currently outstanding applications will still be responded to, but you won't be able to submit any more.

Due to a large influx of new staff members, we have taken the decision to temporarily close Prefect Applications for the foreseeable future.

If you've already made an application - don't worry! We'll still get back to you on that, but no new applications can be submitted.

Thank you for your continued support!

It's been a long time coming, but we finally have a new King's Cross station - complete with a new Platform 9 3/4 and Hogwarts Express!

This lays the framework for a more inter-connected London, with potential space for apartments and player run shops in the surrounding buildings, and more locations to utilize for events and quests!
We've also taken this opportunity to spruce up the road to Hogwarts with more interactable NPCs & dialogue!

If you want to check out this cool new location, you can use /warp kingscross until the floo network's set up, and the weasley car will continue to transport you from Diagon Alley! 6 months ago
My Ban Appeal

We've decided to accept your application on the basis that it's been over a year since you were banned, which is usually plenty of time for someone to change.

After several hours of work from myself and aaronjpitty, I'm pleased to announce that we have a new, redesigned website!

Why move, you ask?
There are a variety of reasons, the primary one being that the Enjin platform hasn't been updated over the past few years, which has limited us in terms of what we can do with the site.
This is being actively updated and is much more customizable than Enjin was, which will allow us to integrate with the server in a better way than we could with Enjin.

New Department
I'm also happy to announce that we've opened a new department - the Department of Lore!
Headed by Kwiper, this department will be centered around creating new content and providing a more authentic Harry Potter experience for you.

With this new department, we are hiring for a new staff position: Lore Design!
If you're interested in this role you'll need to be creative and have good English skills, as it is primarily centered around planning and writing scripts for quests and events.
If you want to have a shot at applying, you can do so at this application form - good luck!

Rules
I've also taken some time to work on revamping server's rules, making them easier for our staff to enforce and easier for you to understand!
They have been completely rewritten, so please familiarize yourself with them as they are now in place.
You'll be able to see the new rules here, and they'll be moved onto the forums at a later date.

Applications
During the transition from enjin to this site, I've re-worked all of our application forms, improving the quality and structure of the questions asked.
If you have any open applications on the enjin site, then you won't need to do anything as we will still answer them there!

Discord
I'd also like to take this time to remind everyone of our Discord server!
This is the best place to interact with the community, get the latest on server updates, class notifications and much more!
You can join at discord.gg/Fw7JeRz!

As with anything new, there are bound to be bugs - if you come across any, please report them either on our Discord or the forums.

As always, thanks for your support & we hope you enjoy!